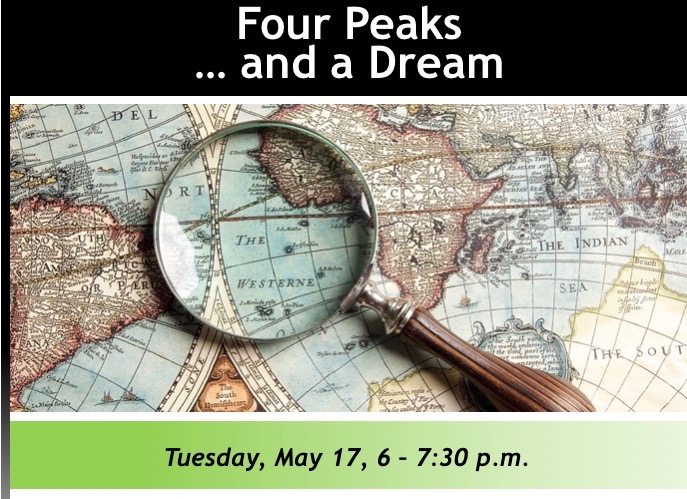 On May 17, 2016 at the Carmichael Library, starting at 4pm, I’ll be showing a slideshow and talking about my adventures summiting the 5 amazing peaks I climbed with my son. Come see some outstanding scenery  — right in our backyard! (The northern Sierra Nevada)

Here’s what the Library has to say about the show:

“Dierdre W — climber, runner, writer, musician and retired professor — will talk about conquering the peaks she dreamed of summiting ever since she started climbing a few years ago…with a bonus. Sharing a rope with her son, the most famous climber in the world, Dierdre has conquered 5 of America’s outstanding peaks, and written about them for magazines in the US and abroad. Come listen to her share some of her exciting stories!”

I hope you can make it! Bring all your questions. Bring the family. We’re going to have fun looking at the most unforgettable, incredible scenery! 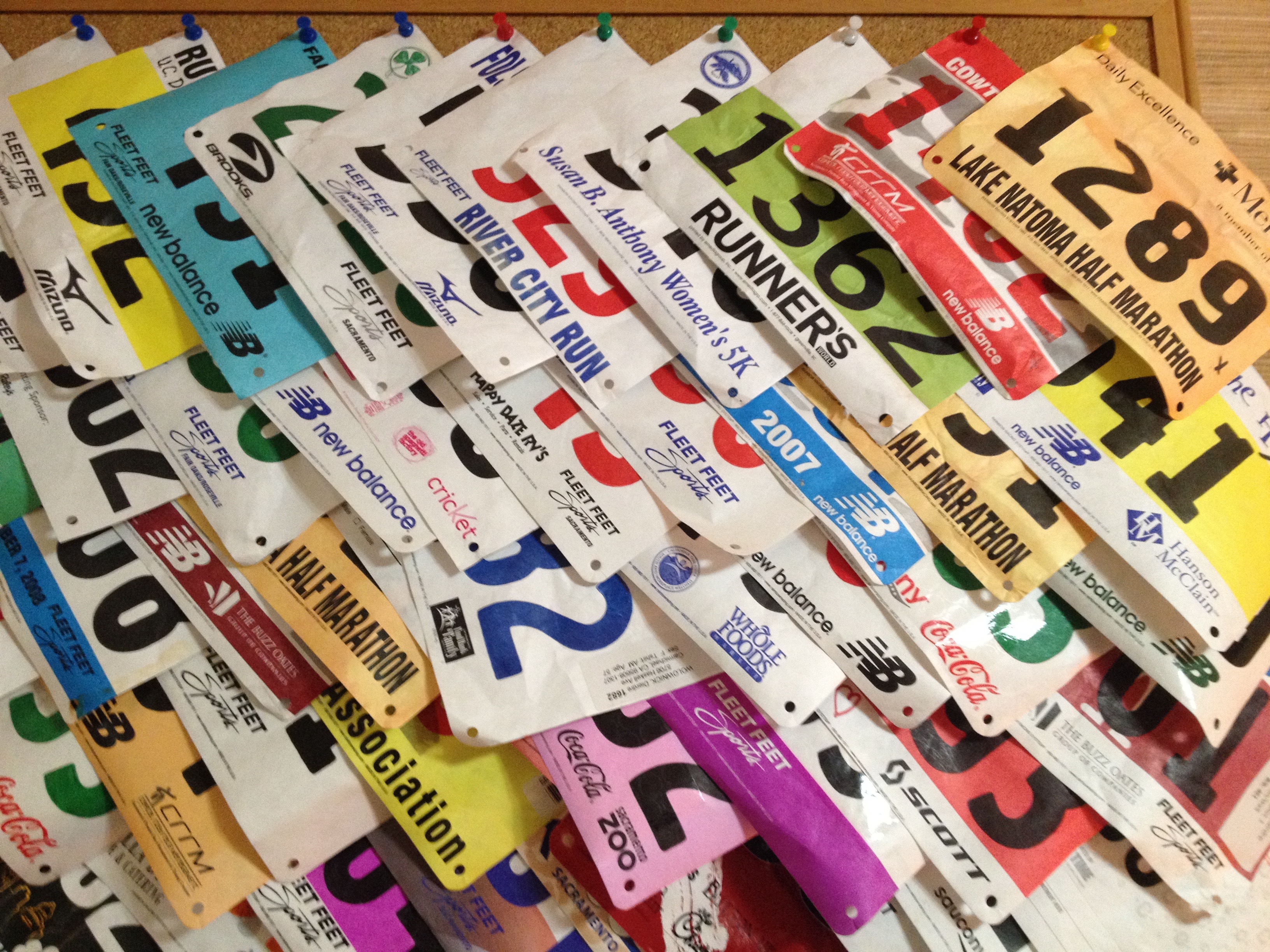 Do you have a favorite song, or piece of music, that whisks you back to a memorable point in your life the instant you hear it? Maybe makes you cry, or remember your first love, your Grandma, or a pet you still miss?

The French writer Marcel Proust began his famous, epic-length novel series “In Search of Lost Time” (also called, in English, “In Remembrance of Things Past”), with a scene where the smell and taste of a madeleine dipped in tea creates a sudden overwhelming string of memories he can’t resist.

In his world, and I’ve read this in many articles since studying Proust, the sense of smell jolts the strongest memories, stronger than from any other of the five senses.

That may be — but for me, a strain of music can accomplish the same thing.

Tchaikovsky’s “1812 Overture” always stops me in my tracks. As a little kid of 4 or 5, I saw it performed outdoors, complete with fireworks and cannon and chimes. And not just plain fireworks, but the kind that form real pictures as they blossom in the sky. These were of soldiers kneeling and shooting their rifles, from one side of the sky to the other.

I haven’t seen fireworks like that since I was little.

Any time I hear the “Zampa” Overture, by Héraut, I have to hop up and crank up the volume. My orchestra worked on that for months, and once we had it down, we performed it at every concert where it was an appropriate-length piece. The violins worked furiously! The tempo was wild! Toes tap intently, rapidly. Body parts move to the incessant push of it. It’s irresistible, and it was ours.

A movie that marked me as a little kid was one you’ve probably never heard of, “Miracle of the White Stallions.” During WWII, the Lippizaner stallions from the world-famous Spanish Riding School of Vienna were in danger. They had to be moved, for their safety; it was war movie, but for me, it was a horse movie. What little girl doesn’t love horses?!

And what horses they were! They danced, and pranced, and pirouetted to classical music, my first love. Throughout the movie, they played Schubert’s “Marche Militaire” (Military March), and still today, decades later, that march always whisks me back to the grand, panoramic scenes (a movie screen is enormous, when you’re five) of those impressive animals, dancing to that music.

Any time I hear Lara’s theme from the movie “Dr. Zhivago,” I see my father, sitting in his favorite stuffed flute-back chair next to the piano, reading his Sunday New York Times and listening dreamily as I played it. Each time I finished, he’d nod slowly, as if he’d just finally understood something, and say, “Play it again.”

The list is long! I have a slew of pieces that evoke instant memories, good or bad. How about you?

Go ahead — try it. Dig back. Think of a song or an instrumental piece you used to love. Where were you when you first heard it? How about the thousandth time? What need did it fill for you? Does it still?

Music can be a powerful experience. I hope you get to experience that power.