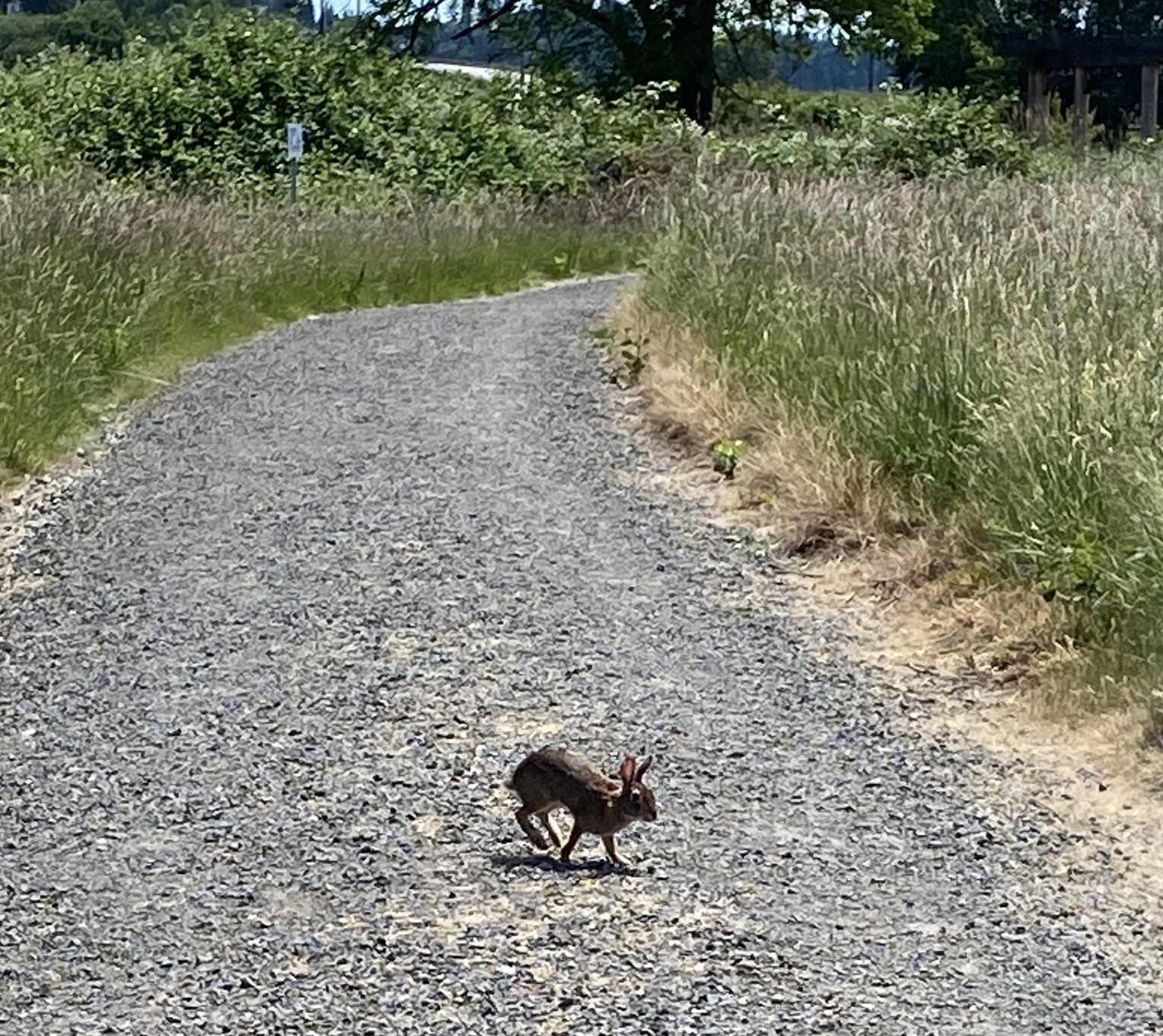 On Sauvie Island, north of Portland, lots and lots of critters were out looking for yummy things to eat. As on most fall days in the northwest, the sky was close and heavy, allowing a glimmer of lighter sky now and then. And the wetlands were filled with life!

Oops! Almost stepped on this guy, a banana slug.

And I’m not sure what this nutria eats, but there was lots of it where he was bouncing around, and he seemed pretty content.

As we walked the muddy trails, birds stole the landscape! So many ducks & other water birds of so many species, colors and personalities! So many geese! Their honks would begin so softly, from so far away, or rise from a far-off field, and as the long, erratic V-formations got closer, or turned, or came in for a landing, the noise grew and grew until we couldn’t ignore it or talk over it.

This enormous flock covered the entire field, but as I approached — ever so softly and quietly! — they raised the alarm and blackened the sky as they all rose at once.

The stars of our day, though, were the sandhill cranes. Their warbly call is distinct from all the other birds wading, swimming, or foraging in the wetland fields. Tall, stately, they bob and stroll slowly, almost imperceptibly, poking their long, pointed beaks into the reeds and grasses in search of food. Occasionally, they would spread their long wings and burst into a frenzied dance, just for a few seconds. Probably practicing for the mating dances soon to come.

If you’ve never seen this many birds in the wild, never heard them take over a wetland, never seen them dance their frenzied mating dance, I recommend it heartily. You might find yourself changed in ways you never expected.

The graceful cranes inspired a monument:

But as I said, not only the critters were looking for yummies! My daughter knows her funghi…

She’s off on the hunt…and I’m learning what to look for, too….

I’ve always wished I knew more about my planet, so that if I ever found myself in the middle of nowhere, I’d know what I could eat, what might make good soup or salad. We’ve lost that skill, as a society; nature is a foreign land to many of us — most? — filled with danger and fear and all things unknown. It shouldn’t be. Mother Nature is our home.

Some of Nature’s fungus — mushroom — bounty that day:

It thrills me that my daughter is not one of us, that way. She could feed us from nature’s bounty. In fact, she did; by the end of the day, we had enough fungus — mushrooms — to make a remarkably yummy supper of chanterelles, a mushroom de luxe that’s as delicious as it is beautiful! 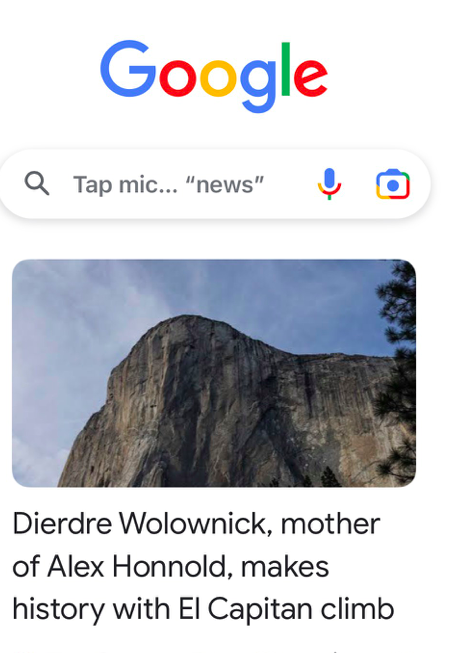