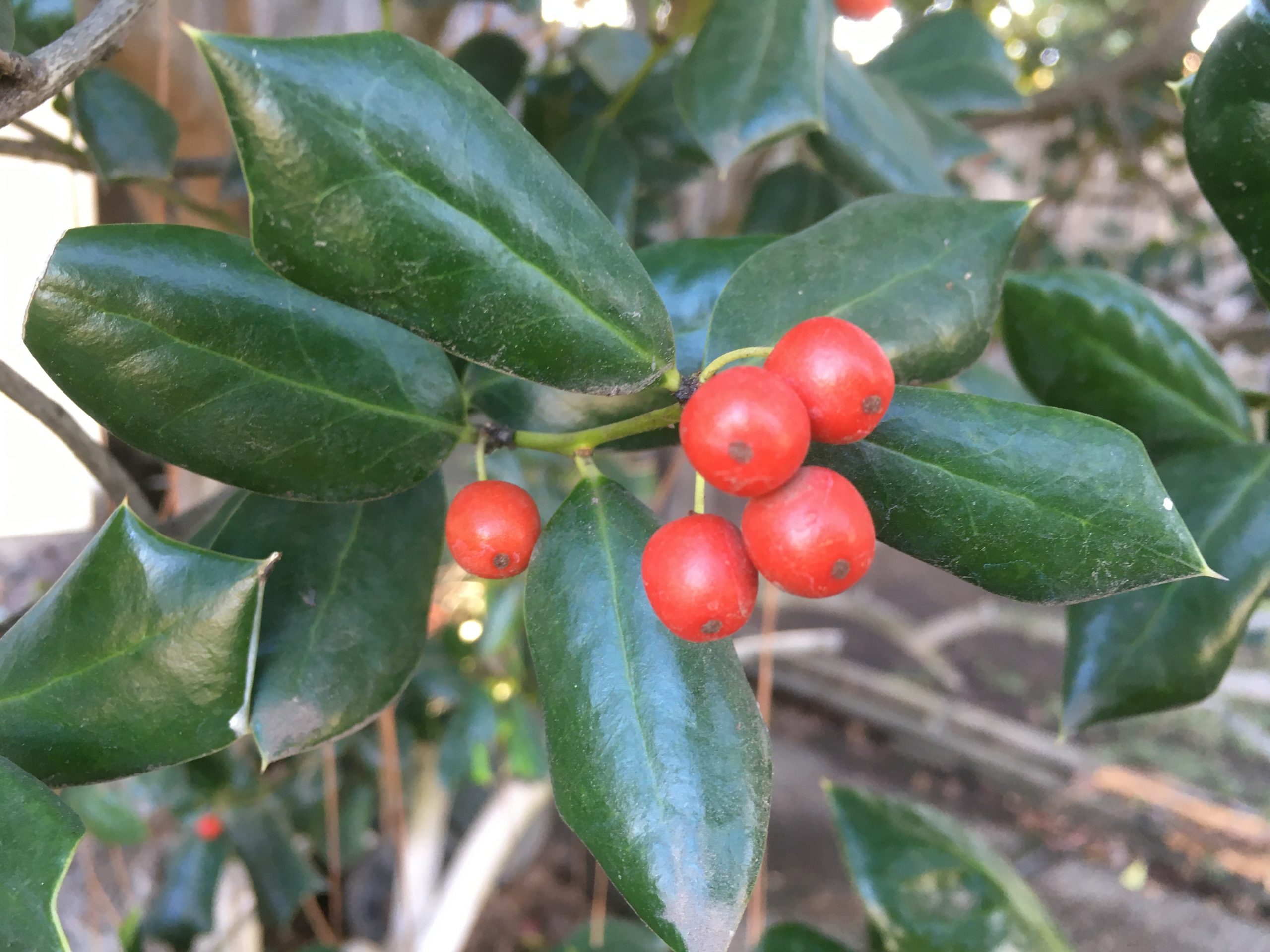 Cleaning up Christmas is a chore! I love Christmas, love the once-a-year decorations, the colors, the musical scores that sit on the piano for a month or so — the specialness of it. Putting it away seems like slamming a door too hard.

Putting away the Christmas cards often makes me stop, go make a cup of tea and think — about the ones I sent, the ones I never had time to send, the stamps, the special paper for inserts, the photos I meant to include. The lists. And the address books.

Remember those? Not the digital kind, not a ‘Contacts list’. The kind where we used to actually write stuff. Longhand. In script.

My mother’s address book was a small red leather book with gold lines around the edges, and its pages were edged in gold, so if you held it up in the light, it glittered. And it was a wonder of organization! Family names were written in blue ink, friends in black. Foreign names were in a special section toward the back. Little notes of special information were printed in tiny letters in the margins: (“Rosie’s stepdaughter,” or “house in the Poconos,” other cryptic words to help her remember who they were). And those who were no longer with us were crossed out.

Crossed out. Nullified. X’ed out. Gone. No longer part of the Christmas list.

My own Christmas mailing list has dwindled. I used to have scores of relatives who all wanted to be acknowledged at least once a year. Great-aunts and second or third cousins and children of those. Now, when I pull out my address book (yes, I’ve had one forever), and my printed list (from my computer), I find lines everywhere. Crossing outs. X’es.

My maternal grandmother and grandfather both died in their 70s. My father’s father was gone before I was old enough to know him, and Nanny was buried on my third birthday, when she was in her 70s.

The only thing I remember my grandmother doing was sitting in her rocking chair in the huge kitchen, shelling peas, cutting beans, peeling potatoes. Watering her plants. Rubbing my back as I watched TV. Making dinner.

Next year, I’ll have a granddaughter. What will she remember of me? I’m the Next Generation. Many of my relatives are gone. Some of my friends, too. I’m the only connection she’ll have to What Came Before. What will she want to ask me?

So MANY things I wish I’d asked my mother, before it was too late! I couldn’t talk with my grandmothers, since neither of them spoke much English, and after WWII we kids spoke only English. I was too young to care. But my mother could have answered anything.

But as they say, ‘Education is wasted on the young.’ We don’t know what to ask, when we’re young. Or we don’t care enough to ask it. And then we’re old, they’re gone, and it’s too late.

But then Christmas will come around again, and I’ll delight in putting up the red, green and gold decorations, and I’ll pull out the cards and address books and my Contacts list. And I’ll wonder, again, what I would have asked, had we had the time….

One thought on “The Next Generation — or, What Would I Have Asked?”