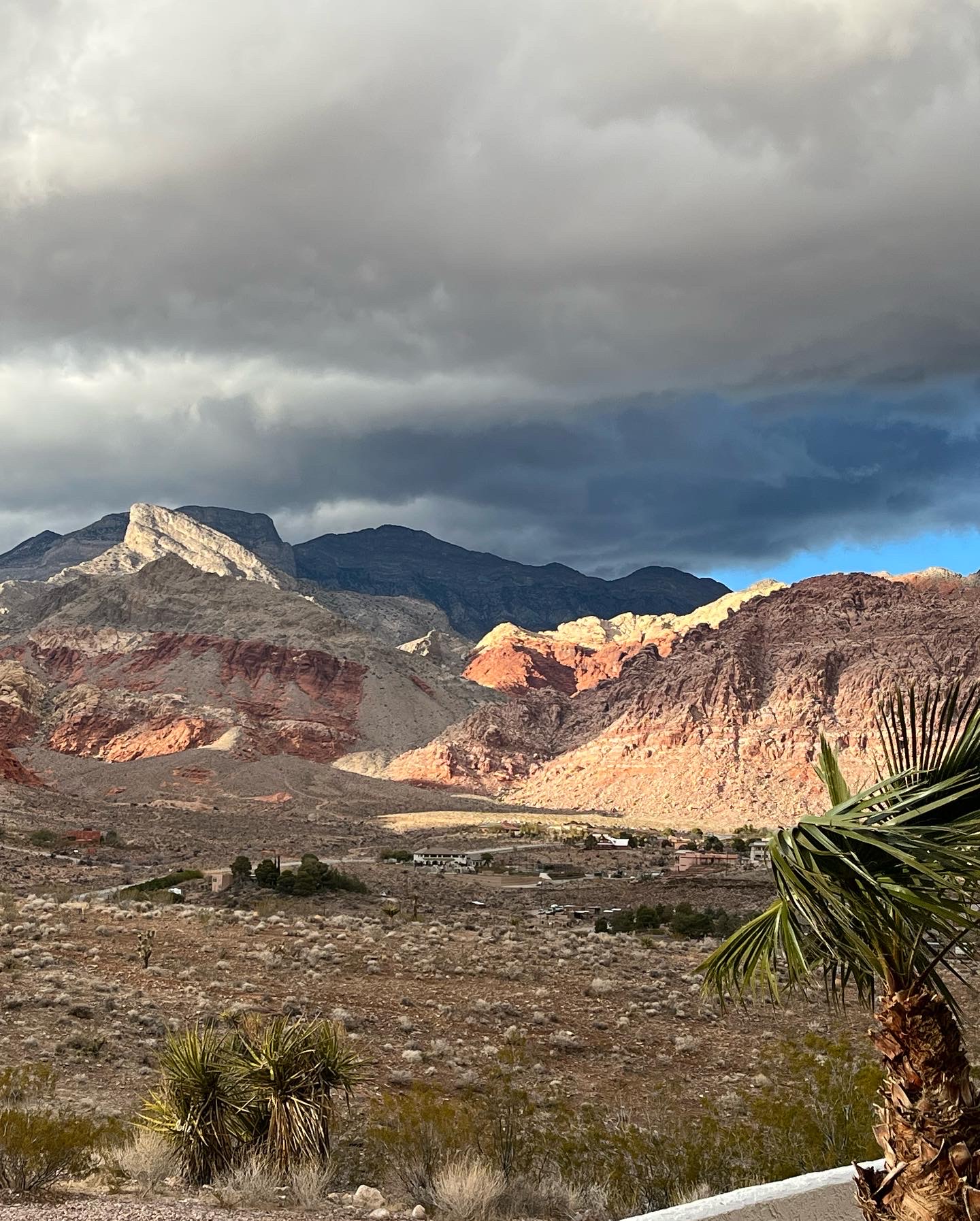 a : an endurance contest

b : something (such as an event, activity, or session) characterized by great length or concentrated effort  — Merriam Webster Dictionary

When I was young, a marathon was a mythical thing. Something other people did. Running a marathon ranked right up there with climbing Everest, or flying to the moon.

Now, I’ve done 4 marathons, and I’ve climbed El Capitan several times, which is sort of like an Everest of California. But ‘marathon’ has another meaning besides the running event: any activity “characterized by great concentrated effort.”

Last week, I did one of those. Again.

I packed the front passenger’s seat of my little Honda Fit with food — sandwiches, snacks, bananas, nuts, some dried fruit. And this time, a cupcake & some cookies, a reward for my feat. I filled 3 travel mugs with various coffees or teas that would keep me going. I placed my favorite CDs (old car!) where they’d be accessible to me while driving. I set my GPS, just in case I got distracted or dozy or wasn’t paying attention to my route. And I drove from Sacramento to my son’s home in Las Vegas. About 564 miles. About 10 or 11 hours non-stop. Like driving from NYC to Detroit, or Indianapolis, but in 2 straight lines.

I stop only for gas / bathroom. Everything I need is in the car.

This wasn’t my first driving marathon, nor will it be the last. When my daughter settled in Portland, Oregon, years ago, I began learning to do trips like this (580 miles from Sacramento, where I live, straight north on I-5). Over the years, I refined the contents of my ‘car kitchen’, to better satisfy the various hungers or thirsts or just boredom cravings that happen while driving that far.

I could fly, of course; but then I couldn’t bring the box of books I always have for one kid or the other, or the plants (for my daughter), several pairs of shoes (we hike, we climb, we walk, we bike, etc, and older feet require more options). I wouldn’t have an assortment of outerwear & helmets for our various activities. I couldn’t take my bike, which I use in Portland, or all my climbing gear that I use outside of Vegas.

My brother lives in southern California, about 480 miles straight south on I-5. Less distance than to the kids’, but far more traffic once I cross the Tehachapi Mountains and reach the southland!

So I’m the geographic family hub.

I could, of course, forget the plants, the gear, the shoes, the bike & helmet — which would make it a very different visit — but there’s another reason I don’t just fly.

I love to know. To understand. To experience.

Barstow. Borax. Boron. The Mojave Desert. Tehachapi (the town, not the mountains). Great distances. My own limits. An airplane skims it all; you get there fast but experience nothing.

You can’t understand California’s Central Valley without driving it. Stopping in it. Talking with its people. (I talk with everybody!)

The Mojave Desert is a mythical thing, like a marathon. But not to me any more. I’ve become familiar with its flora & fauna — like the millions of jackrabbits that sleep on the warm roads all night, dashing in all directions in sudden headlights!  I know its climate intimately. Each time I drive across it, my hands are numb by the time I reach Barstow, from gripping the wheel to hold my little car in its lane despite the wind slapping it hard, left or right. Fierce, howling wind, almost every time. “Desert” means many different things, and I’ve experienced a lot of them.

The Tehachapi Mountains are the southern end of the north-south cordillera of the Sierra Nevada; one must drive up from the mostly-sea-level Central Valley to about 4,000 feet and back down, to reach southern California. But the town of Tehachapi sits to the east, in those foothills between the Central Valley and the Mojave, up above 4,000 feet. I don’t think I’ve ever driven through it in friendly weather. The last few times (never in winter) were a gauntlet of driven snow, wheel-gripping wind, sleet, black sodden clouds down to the ground, no visibility. Not the highlight of the trip.

I’ve seen where old airliners go to die. The sight of hundreds of them parked in what I assume is an airplane cemetery, as the road winds through the eastern foothills past the town of Mojave, is as bizarre as it gets.

But not nearly as bizarre as this sign, which indicates a city about 10 miles off Hwy 58 that was planned, decades ago, but never got built:

I know vaguely that borax has something to do with the bleach we use to do our laundry. (Never studied chemistry.) Now I know first-hand the vast, empty, god-forsaken place it comes from.

For decades, as I drove north-south in California between its two distinct worlds (SoCal & NorCal), I passed signs along I-5 for Arvin – Edison. Now I know the foothills where they each nestle, and what grows there. Where the winter is fierce and snowy, and the spring is soft, velvety green despite its proximity to the vast Mojave Desert.

I’’m not a desert person; its aridity does bad things to various parts of my body. I suffer physically for being there, and my mind, my whole being craves the green I knew as a child. But knowledge and understanding often come from suffering. The vast, high deserts of southern California and southern Nevada are amazing teachers. I look forward to my next drive across their unique classroom.

And now, I have even more reason to drive to Vegas — my first  granddaughter!